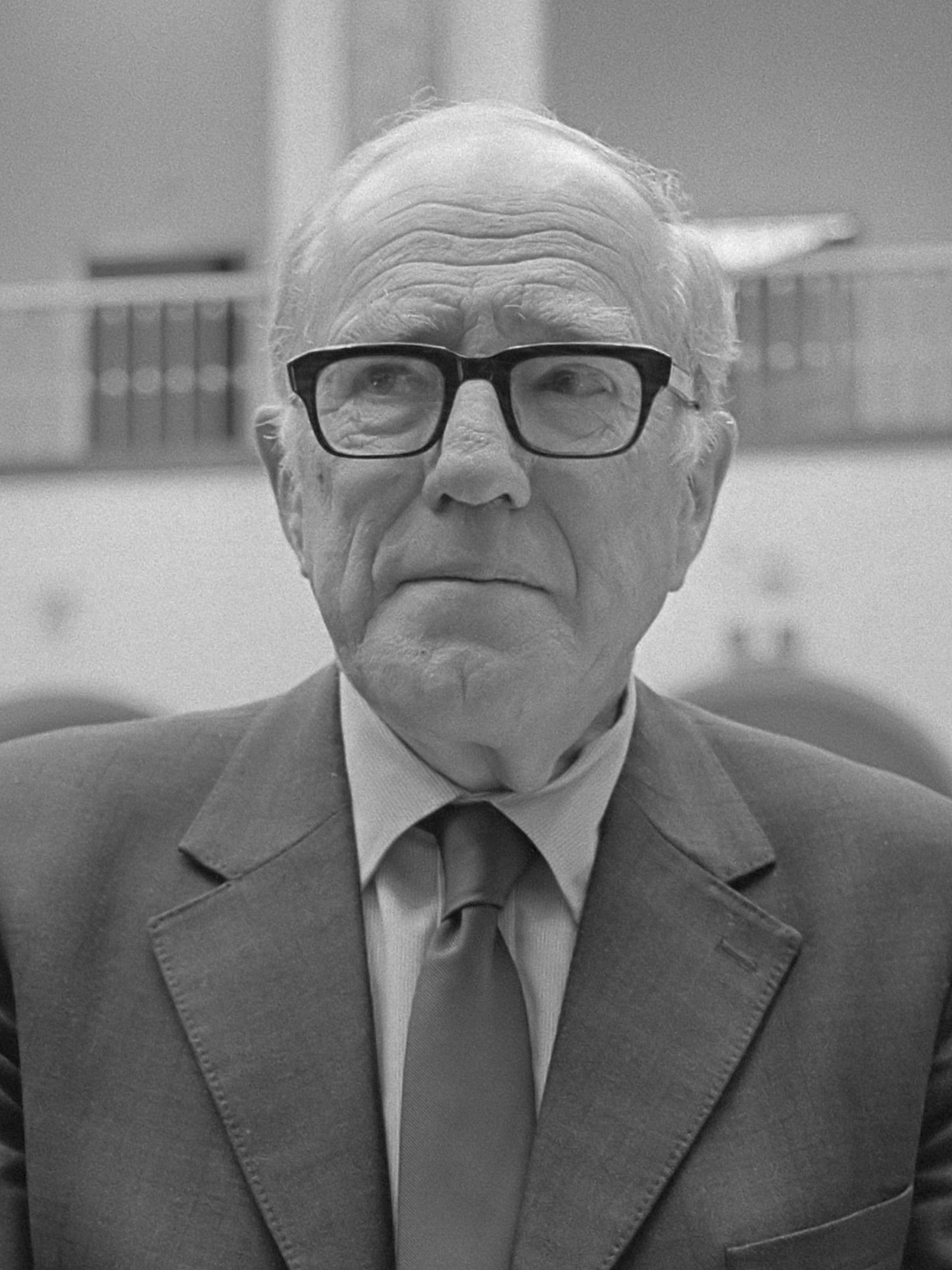 Husén was a pioneer in the field of military psychology in Sweden during the 1940s. In 1941 he published the book ''Militär psykologi'' (Military Psychology) and ''Psykologisk krigföring'' in 1942 (Psychological Warfare). He was a psychology expert at the army headquarter 1942–1944, became a military psychologist in 1944, was assistant professor of psychology at the Central Conscription Agency from 1948 to 1953 and lecturer at the Military Academy from 1949 to 1953. He was also a lecturer at the Social Institute (''Socialhögskolan'') in Stockholm 1950-1954.

Husén participated in the preparations for the implementation of the Swedish compulsory school system, and was a prolific author. He went on several foreign missions, not least for his research in the 1960s focused on comparison of school results in different countries.